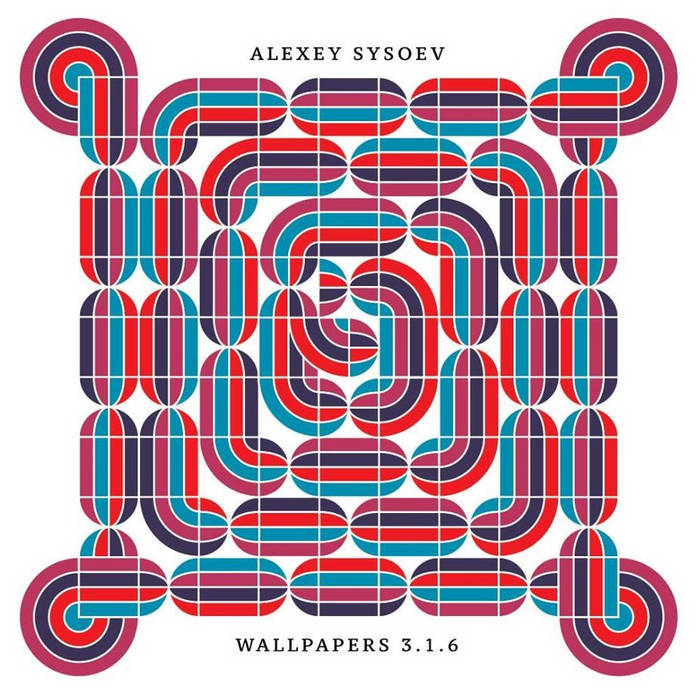 My life in music did not shape itself a straight line, and the movement was not steadily stepwise. It’s trajectory rather reminds me of a sine wave, one extremum of it being improvisation and the other - composition. Time and my personal experience tell me that drawing a straight line between the two is a task unfeasible; one can merely plot one’s course groping for an individual route intuitively (or quite consciously).

There is a lovely comparison, obvious to all those involved in the art of playing a no-input mixing board…

A musician is bestowed with an immense range of tone varying from some very low to some deadline high sounds, all controlled by a mere turn of the knob. But within that range there is a microscopically tiny “stray” zone where the miracle dwells. The sound in it becomes hardly controllable, whimsical, rich in surprises. It is the area of a genuine art to which the musician aspires.

It is quite natural to ask: why would it be so necessary to connect these two areas of musical practice? Trying not to blow the well-known myth about Scylla and Charybdis out of proportions (in Scylla I see a hollow technician showing style, taste… anything; and in Charybdis - an interpreter of someone else’s will, himself being totally indifferent, gazing out across the musical text which he hates) I shall give my answer as thoroughly as I can…

Not all may be expressed in the musical score [text]. Or, rather, very little may be so expressed.
The most interesting things can’t be written down in notes, and, quite often, may not even be expressed in words. Such things may only be crafted by hand and ear. A musical score more often proves to be an insurmountable obstacle rather than a source of inspiration.
Art is always “something else”. A different world, a different universe, a different person. Every person (occasionally even lacking a basic musical education) is capable of creating a high art.
A group of creative individuals is more teeming than a single person just because a framework of the “collective improvisation” is an equation with many variables where these creative individualities do not just add, but multiply. But such a model may only function if each person is ready to both sacrifice himself and prove himself right.
An aspiration for something else and the experiment, these are the meaning of art.
One plays not to “create a masterpiece”, but to personally investigate sound, structure, form.  «To play as if there had never been any such thing as music before» (C. Cardew).

On the other hand:

I know virtually nothing about this world except for one thing - it is anything but random. When we say ‘indeterminacy’, we are merely indicating that we are helpless when it comes to comprehending the world.
Structuring his activity is a man’s immanent feature.
Material is prior to form, but noone ever knows what will the form turn out to be like.
No thing is uglier than the form stuffed with the indifferent contents. The material makes the form, not the other way around.
“A natural development”, what does it mean?
“No sound is innocent” (E. Prévost). Each musical gesture is full of meanings as well as our responsibility for it before selves.
What are the ways to avoid the beaten improvisation forms pretending to be dynamic waves with labored apexes?
What are the ways to overcome the inertia and clamminess of the collective improvisational processes?

“Wallpapers 3.1.6” («Обои для рабочего стола») is one of the pieces from a large similarly-named cycle of mine that encompasses all the works written under the freedom sign. Typically these pieces require neither notes nor names. Thus spawned versions instead of titles. Occasionally (as in 3.1) the score poses questions to you. But then again, it is not a “score”. One should rather call it “instructions”. Instructions can be transgressed. Strategies are defined via the random number generator. Chains of individual strategies are being put together in variational streams based on the material of the theme and the preceding variations.

By the time this recording is being released we have played “Wallpapers” ten times (with rehearsal versions being as important as those played in concert or in the studio). Now these are ten individual pieces. Watching the musicians develop and change internally, watching all our ensemble evolve was a special pleasure to me. Now to me these ten pieces have merged into one meaningful stream of variations. This release offers the studio recording made in january 2015 at Cultural Centre DOM.

Each musician should answer the following questions:

-Why am I going to make that sound?
-Do I want to repeat or change that sound?
-How many sounds am I going to make?
-How many pauses will there be?
-How frequent or long will these pauses be?
-How greatly will the following variation differ from the preceding one(s), and why so?
-To what degree shall the following variation be similar to the previous one(s), and why so?
-Are you ready to perform the “event”?

Moscow label and promo group about the Russian (and not only) improvisation, noise and academic scene.

Bandcamp Daily  your guide to the world of Bandcamp